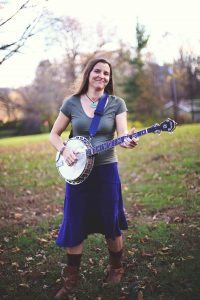 BIG NEWS!  The Cowan Community Action Group and CCMMS Artistic Director Carla Gover are making big plans for our first Cowan Creek Mountain Music WINTER SCHOOL.  You can look forward to 12 weeks of live online classes for all levels starting January 2021. We are very grateful to the Berea College Appalachian Fund’ s new Folk Arts Program for giving us this opportunity to brighten the winter darkness with joyful Kentucky tunes and storytelling! 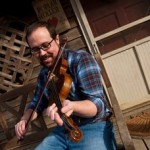 Jesse Wells from Johnson County, Kentucky first learned fiddle from his father Jamie.  He graduated with a degree in guitar performance from Morehead State University and now teaches at MSU’s Kentucky Center for Traditional Music.  Jesse is a versatile multi-instrumentalist who has played in a number of old time, bluegrass and rock bands; currently he plays bluegrass with the Wooks and tours with singer/songwriter Tyler Childers. 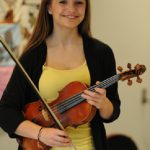 Blakeley Burger has studied fiddle, guitar and mandolin for 15 years. She has performed at venues including the Kentucky Center for the Arts, the Norton Center for the Arts, the Lexington Opera House, the Brown Theatre and the Country Music Hall of Fame.  Blakeley made her international debut in 2018 when she performed as part of a Bluegrass trio at La Universidad del Bosque in Bogotá, Colombia.  She tours with the Tin Whiskey Sisters and performs locally with Yapa! and Hollow Bone. 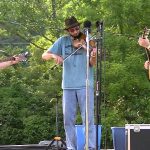 Nathan Kiser is a multi-instrumentalist who serves as mentor and coach for students of MSU’s Center for Traditional Music.  With MSU’s Mountain Music Ambassadors he has performed as near as Appalshop and as far as China.  Nathan has also appeared on PBS’s Song of the Mountains, Red Barn Radio and Woodsongs Radio Hour. 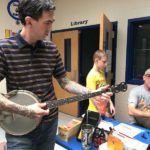 John Haywood is an artist and banjo player from Floyd County, Kentucky.  He attended the Old Regular Baptist Church with his papaw, where he heard him sing the old unaccompanied songs of Zion.  He was a Kentucky Folklife apprentice to Knott County banjoist George Gibson.  John has performed with the Lee Sexton Band, the Traveling Snakes, Rich & the Po’ Folk, and the Golden West Cowboys from the Golden West. 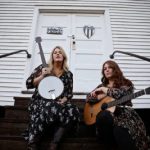 Montana Hobbs grew up in Lee County, Kentucky amid a community which instilled an early love of music and storytelling.  She studied string music and songwriting at MSU’s Center for Traditional Music, and graduated with a BA in traditional music in 2015. Montana performs widely with Linda Jean Stokley as the Local Honeys. Their latest recording on JuneAppal is The Gospel.

Linda Jean Stokely is a native of Woodford County, Kentucky and is a versatile multi-instrumentalist. She is a graduate of Morehead State University, where she earned both a Bachelors of Music in Jazz Studies and in Traditional Music.  As the Local Honeys she and Montana have performed widely at music festivals in the US and Europe. 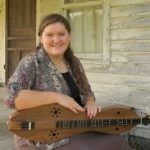 Sarah Kate Morgan is a native of East Tennessee.  At 18, Sarah placed 1st at the 2012 National Mountain Dulcimer Championships held in Winfield, KS. In 2019 she graduated from MSU with degrees in Traditional Music and Appalachian Studies. She is Folk Arts Educator for the Hindman Settlement School were she coordinates the Pick & Bow afterschool music program. 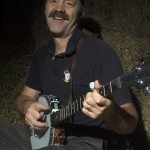 Randy Wilson from Leslie County, Kentucky, is a talented multi-instrumentalist, dance caller and story teller.  He recently retired after decades of engaging public school kids in Leslie and Knott Counties with traditional and home made music, storytelling and dance.  Randy has also taught at Hindman’s Family Folk Week.