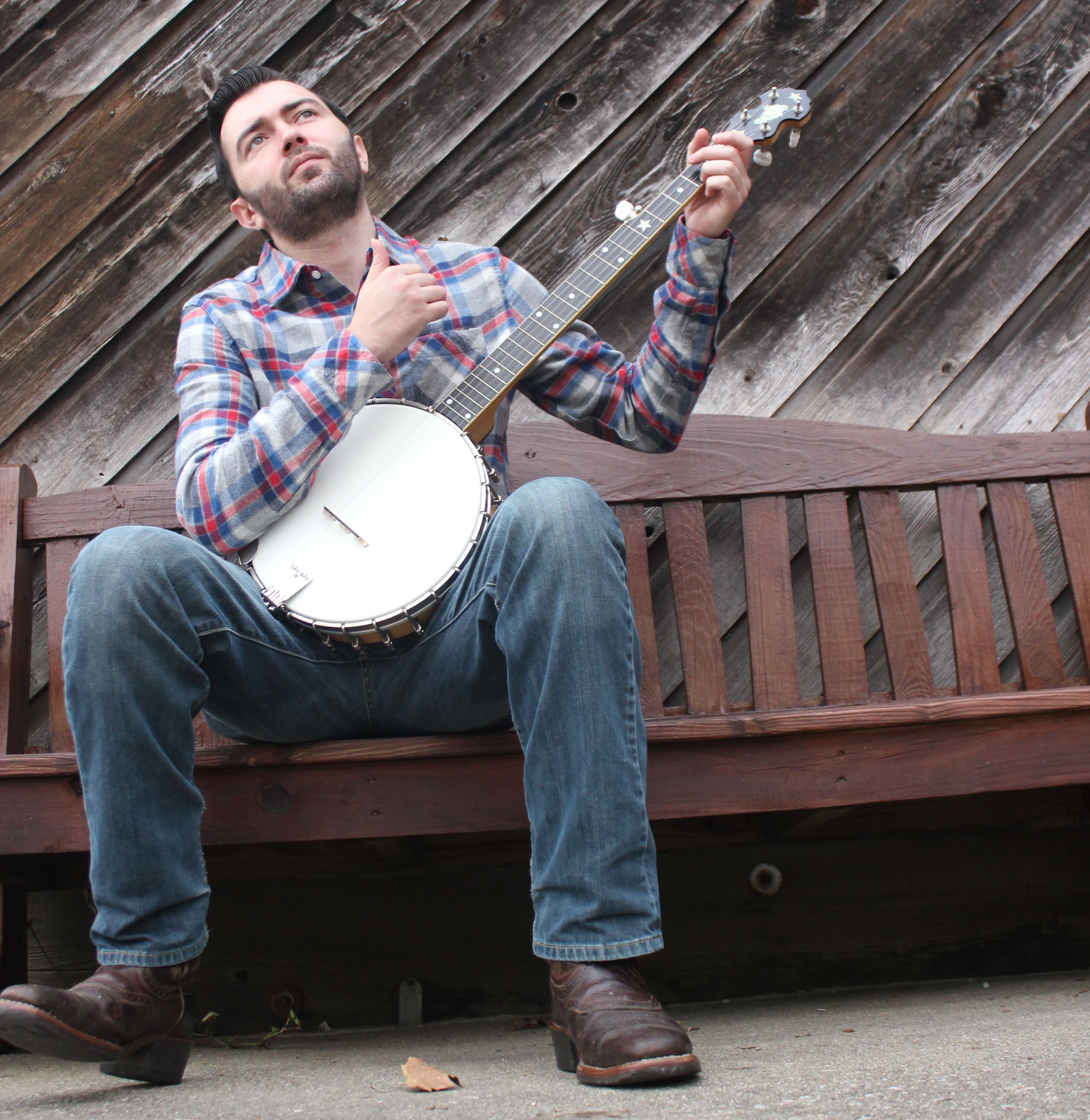 Kevin Howard (Beginning Banjo) Sorry, class closed  from Letcher County, Kentucky is a singer, banjo player and guitarist. His repertoire includes old-time tunes, hymns and banjo ballads of east Kentucky and draws from George Gibson, Buell Kasee, Rufus Crisp and Doc Boggs.  His first solo recording Crossing the Mountain Line was released by June Appal in 2017.  Kevin has served as banjo instructor and artistic director at CCMMS and also teaches in Passing the Pick and Bow, Appalshop’s afterschool music program in Letcher and Knott Counties. Kevin performs solo and with John Haywood and Russell Wright as the Golden Cowboys of the Golden West. 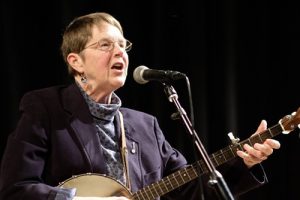 Sue Massek ( Intermediate Banjo) has been a banjo performer, teacher and folklorist for over 50 years. She performs solo and with the Reel World String Band, “Kentucky’s feminist hillbilly band”, a gig that has lasted four decades.  Her performance credits range from picket lines to the Lincoln Center with innumerable international and regional festivals, concerts and square dances in between.  Sue was a Kentucky Folklife apprentice to Blanche Coldiron, one of the original Coon Creek Girls, and has herself served as a banjo mentor.   Sue’s picking and original songs can be heard of seven Reel World albums and three solo projects including Precious Memories: The Songs of Sarah Ogan Gunning, a companion recording to her one-woman play. 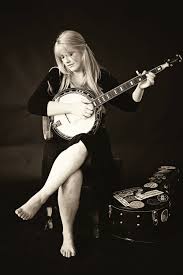 Montana Hobbs (Singing with the  Banjo) Sorry, class closed grew up in Lee County, Kentucky amid a community which instilled an early love of music and storytelling.  She studied string music and songwriting at Morehead State University’s Center for Traditional Music, and graduated with a BA in traditional music in 2015. During 2016 she was a Kentucky Folklife apprentice to  John Haywood and focused on Southeast Kentucky banjo styles. Montana performs widely with Linda Jean Stokley as the Local Honeys. Their 2016 release of mountain classics and original songs is Little Girls Actin’ Like Men. 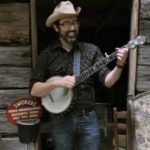 Brett Ratliff (Advanced Banjo)  is a multi-instrumentalist and lifelong apprentice of the Kentucky repertoire who loves to share the stories of his mountain home. Born and raised in Van Lear, Ky, Brett performs as a solo artist and with groups such as the Clack Mountain String Band; the Dirk Powell Band; and Rich & the Po’ Folk. He has also taught at the Festival of American Fiddle Tunes, Swannanoa Gathering, Sore Fingers Week in England, and Augusta Heritage’s Early Country Music and Old-Time Weeks.  Brett’s first solo release was the 2008 June Appal recording Cold Icy Mountain. Gone Boy, his second solo project was released in 2017.

Don’t wait for CCMMS 2021 to start learning new tunes!  Check out instructional videos for all levels below: